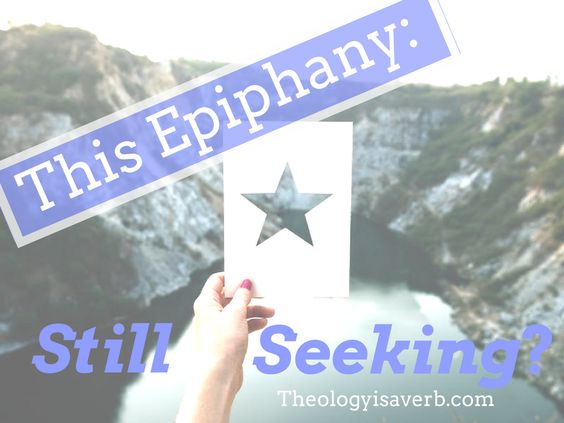 Link up with other Catholic Bloggers or see what they are revisiting this week!