Getting ready for Lent with great invitations for Reflection and Action!

Greg Wolfe with God For Us, Fr. Don Maldari with The Creed, Fr. Albert Haase with Saying Yes!,  Karee Santos, will be joining  us again this time to talk about how to celebrate Valentine’s during Lent…

and Encores Fr. Paul Farren with Freedom & Forgiveness: A Fresh look at the Sacrament of Reconciliation and Danielle Shroyer with Where Jesus Prayed. 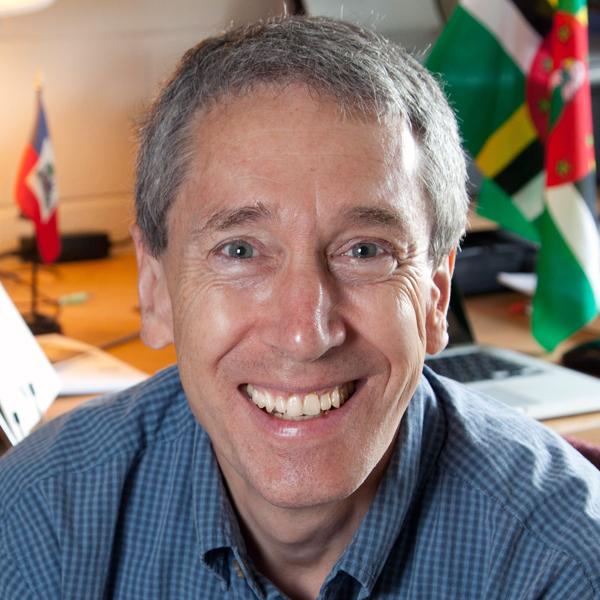 Tuesday: Donald Maldari, S.J. is a Catholic theologian who earned a doctorate and a master’s degree at Katholieke Universiteit Leuven and a bachelor’s degree at Georgetown University. A member of the Society of Jesus since 1977, Professor Maldari began his teaching

career in 1980. Having a keen interest in ecclesiology and spirituality, he has taught at Le Moyne College since 1999. Father Maldari, fluent in five non-native languages, has ministered as a chaplain in a Mexican prison and by teaching and providing spiritual direction in Haiti.

Wednesday: Encore–Freedom & Forgiveness: A Fresh look at the Sacrament of Reconciliation– Fr. Paul Farren a native of Clonmany in Co. Donegal, was ordained in 1997. He studied in St Patrick’s College, Maynooth and in the Catholic University of America, Washington DC.  He served as a curate in Derry City from 1997 – 2004.   Fr. Paul has served as Director of Religious Education in the

Derry Diocese and the Director of the Catechetical Centre as well as administrator of St. Eugene’s Cathedral and Long Tower Church. He has also been a vocations director in the Diocese of Derry for the last 14 years.  In 2006 he founded The Pope John Paul II Award to help young people become more involved in their parish community. Fr. Paul joins us to discuss Freedom and Forgiveness: A Fresh Look at the Sacrament of Reconciliation.

Thursday: Karee Santos, will be joining  us again this time to talk about how to celebrate Valentine’s during Lent as a family. Karee and husband, Manuel P. Santos, M.D., a psychiatrist, began teaching marriage preparation and enrichment classes in New York City in 2003. Their Catholic marriage advice book The Four Keys to Everlasting Love will be published by Ave Maria Press in 2016. She also blogs at Can We Cana? a community to support Catholic Marriages.

guest. A former missionary to mainland China for over eleven years, he is the award-winning author of nine books on popular spirituality and the presenter on four bestselling DVDs. He trains spiritual directors in the diocese of Springfield, IL. He lives in Texas. Visit his website at www.AlbertOFM.org