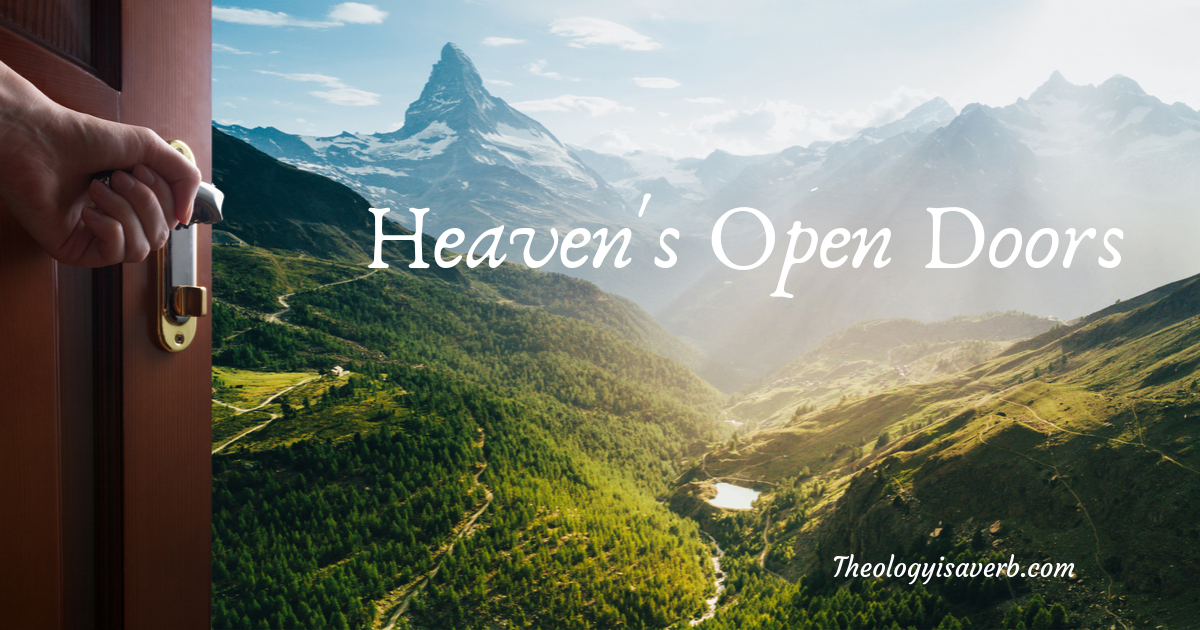 So he commanded the skies above and opened the doors of heaven Ps. 73:28

As this week the beauty of the tranquil fall in New England braced for strong winds and rain, the clouds and cooler temps dominated the skies and dampened many a mood. So too our faith community made preparations for the funeral Mass of a beloved colleague, religious sister, and friend. Having gathered together in prayer for her healing just weeks prior, we now recognized that God had answered our prayers, albeit differently that we had originally desired.

“Blessed and holy is the one who shares in the first resurrection! Over such the second death has no power” Rev. 20:6

An unpretentious petite Peruvian sister with a joy for life and her faith, she had a smile that could light up a room. This, in addition to her concern for the person in front of her, guided all of her conversations with friend and stranger alike. Intelligent and passionate about sharing the truth of the Gospel, she would not be led astray from where she felt God was leading the religious education program. Engendering friendship and trust her loss was indeed deep in a community where her work had impacted so many families by the tender age of 47.

“Through him we have received the grace of apostleship, to bring about the obedience of faith, for the sake of his name, among all the Gentiles, among whom are you also, who are called to belong to Jesus Christ” Rom. 1:5-6

Her focus was clear, Christ would be in charge of her day and the course of her life. Adventurous and spirited she confidently approached each challenge as an invitation to trust in the Lord. Even as her body began to fail her, and the end drew nearer she knew to Whom she was being called. Though she was ready to accomplish more here, the doors of heaven have opened and undoubtedly she was welcomed with open arms. Sr. Tania, thank you for the incredible gift of yourself to the families of St. Paul. May we who knew you, take the torch you once held in guiding the generations to come in the faith of Jesus Christ.