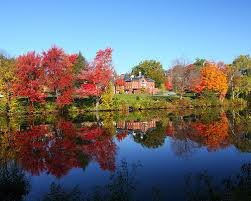 2 thoughts on “Worth Revisiting: Love Worth Waiting For”